In 1987 Korea, under an oppressive military regime, a college student gets killed during a police interrogation involving torture. Government of officials are quick to cover up the death and order the body to be cremated. A prosecutor who is supposed to sign the cremation release, raises questions about a 21-year-old kid dying of a heart attack, and he begins looking into the case for truth. Despite a systematic attempt to silence everyone involved in the case, the truth gets out, causing an eruption of public outrage. 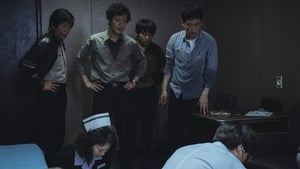 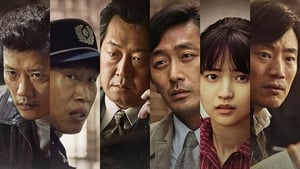 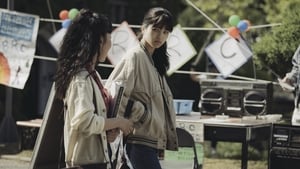 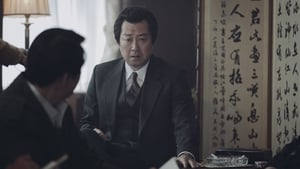 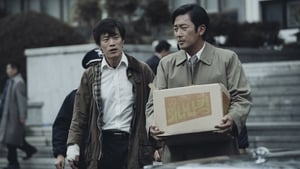 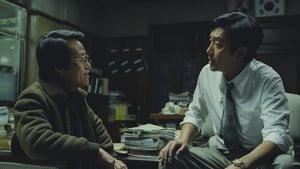 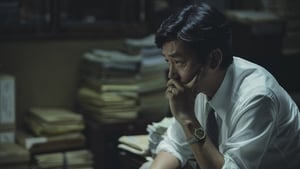 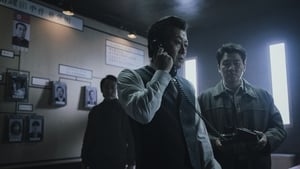 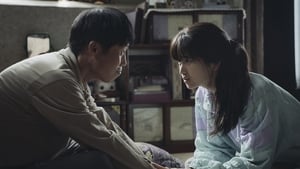 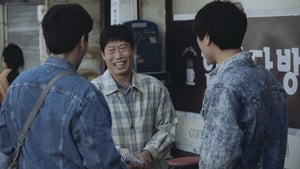